Who present the Concert 1st May 2017 Rome

8 hours of intense music and fun for this May 1st concert in Piazza San Giovanni in Laterano in Rome. An event that will alternate on stage more musical genres, not just pop but also jazz and rock. After two years Camila Raznovich was called to conduct the concert. To accompany her, surprise, will be the Neapolitan rapper Clementine. The two will be entrusted with the task of holding the live kick that will kick off at 15 on RaiTre and will go on until late at night. Concert 1st May 2017 Rome! 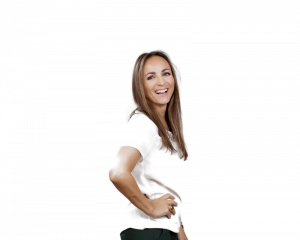 Among the most famous are Edoardo Bennato, the Planet Funk and the Lights of the Power Station. Also, Brunori Sas, Samuel, Francesco Gabbani, Ermal Meta, Bombino, Ex-Otago, Ara Malikian. And then Motta, Editors, Levante, Après La Classe and many more! In short, absolutely not to be missed. Whether you are at Piazza San Giovanni or you follow the direct TV from 15:00 on RaiTre.

There will also be Francesco Gabbani with his Western Karma and many other surprises not yet unveiled! Concert 1st May 2017 Rome! 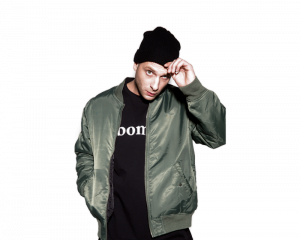 This year, too, is the event with the Concert, 1M NEXT, which will allow three emerging artists or bands to be able to perform on the stage together with the “famous” and at the end only one will win the final prize . For three of them there will be a chance to perform live at San Giovanni Laterano but the first is expected for the final on 21, 22 and 23 April.

How to reach Rome